VIR lateral mains are a silent problem which can occur at any time and cause huge problems for landlords. 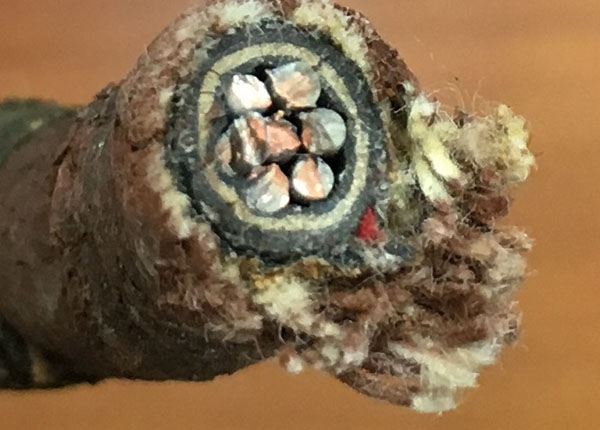 Problems occur when electricity supply cables which run to the meter installed in the 1950s are approaching the end of their useful life. However there is often no warning of this.
We use our close links with the distribution network operator to replace VIR lateral mains cables, project managing the entire process as Building Network Operator on time and on budget.

In 2016, CHP contracted DSA Electrical to replace the VIR Lateral Mains cables supplying 88 two story residential blocks. The process was initially relatively straightforward, however, in two blocks the consumer units were located at very low level, deep inside corner kitchen cupboards that caused distress to residents as the boards were almost impossible to reach, and it was especially difficult in the event of a tripped circuit breaker which needed to be reset to restore power or lighting. CHP Case Study

Get in touch with our contract management team 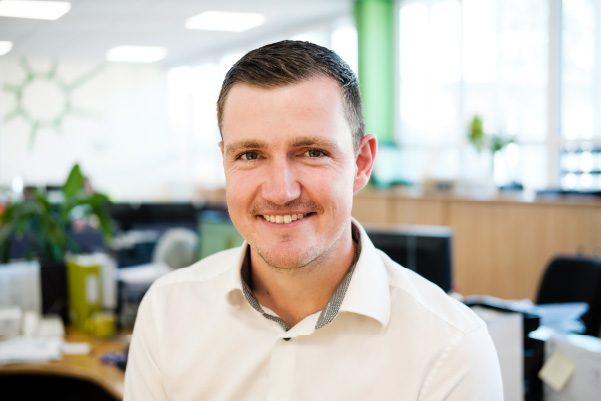 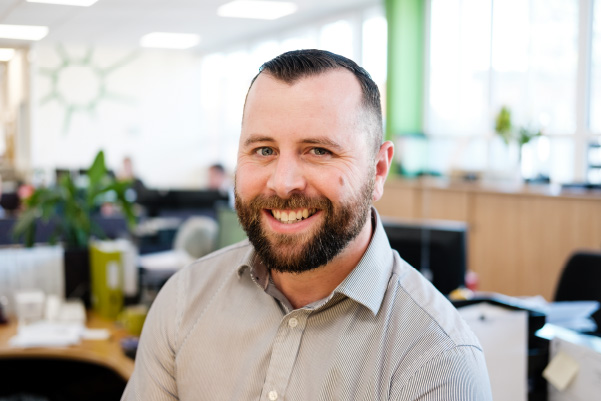 Tom Morris
Head of Commercial Projects
Get in touch