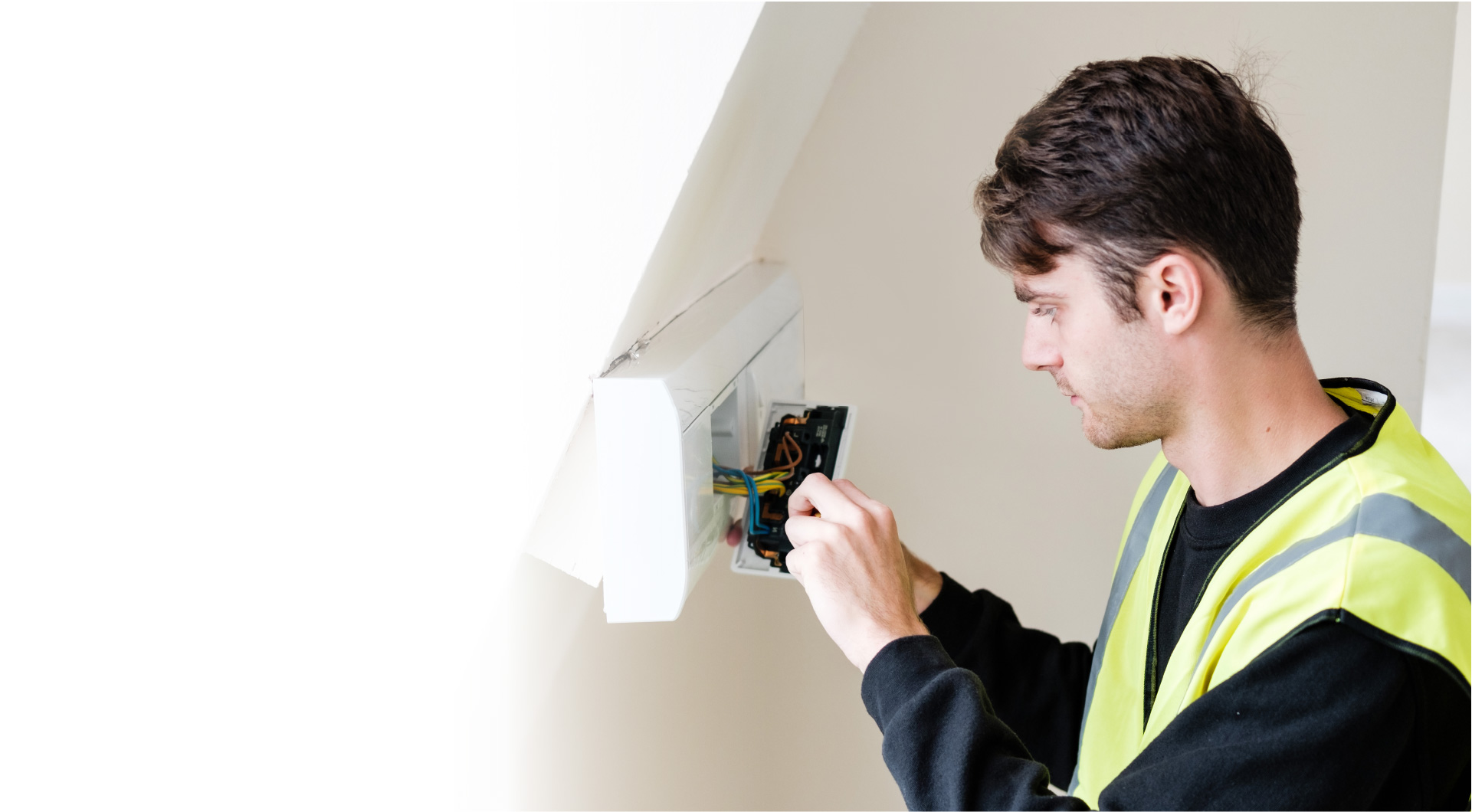 Basildon Borough Council was paying significantly more than it needed to in bills from unidentified electricity meters.

DSA Electrical was approached by the housing department of Basildon Borough Council to come up with a solution to its meter reading and billing problems with electrical supplies in the communal areas of their properties. Frustrated by so many estimated bills coming from unidentifiable meters, the Council approached us for advice and help. 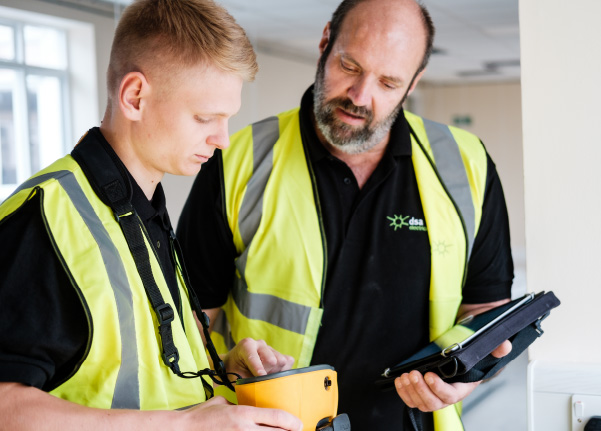 After an initial 9 month period of work, we helped to establish that many of the meters had not been read for years, with many having been replaced but being billed for both the old and the new meter. It was also discovered that in some cases a single landlord electricity meter supplied just one or two luminaires, which resulted in the energy usage amounting to less than 4% of the total bill. The balance of the bill was a standing charge. 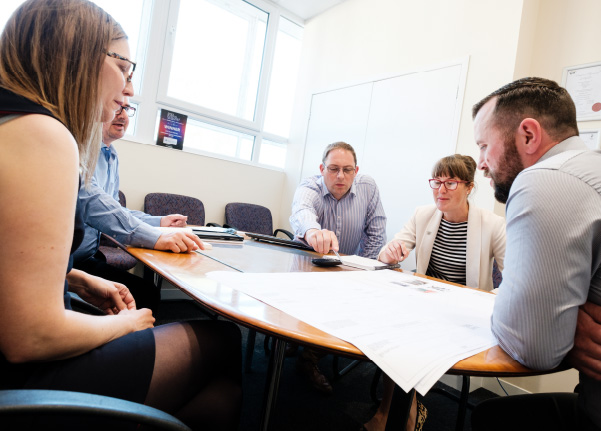 We provided the necessary information to convince Basildon Borough Council’s suppliers that our data was correct and helped the Council to recover over £1 million in overcharges from their energy suppliers.