We recently completed the 2,000th electrical upgrade on the 2,000th property for our client, Basildon Borough Council.

The 2,000th rewire took place at the home of tenant Mrs Shelia Ellis. Mrs Ellis received her electrical upgrade under the council’s multi-million pound Decent Homes improvement contract which will be soon coming to an end.

Mrs Ellis has lived at St Mary’s Crescent, Basildon, for over 13 years and was thrilled with the service she received from Basildon Borough Council and DSA Electrical before and during her electrical upgrade. Mrs Ellis was keen to highlight the excellent communication and professionalism from Basildon Borough Council’s CRLO team which was then supported by our Engineers, Tom and Warren.

“I was so pleased with how professional and respectful Tom and Warren were towards me and how respectfully they treated my home,” Mrs Ellis commented after work was completed. “It’s so nice that Basildon Borough Council is using contractors that are not only very good at what they do, but are a pleasure to have in your home too.”

Our Contracts Manager, Rob Hawksworth, also took time to visit Mrs Ellis and commented on how proud he was of DSA Electrical’s role in the 2,000th rewire. He commented, “It was great to meet Mrs Ellis and hear such lovely, positive feedback. DSA Electrical prides itself on ensuring our work is of the highest standard possible and is carried out with as little disruption as possible to the resident.”

He continued, “The electrical works are going extremely well and we are currently working to target. We are very proud to be involved with the electrical upgrading of Basildon Borough Council’s large housing stock and also the good relationships we have built along the way, whether it be with the council or, more importantly, the resident. 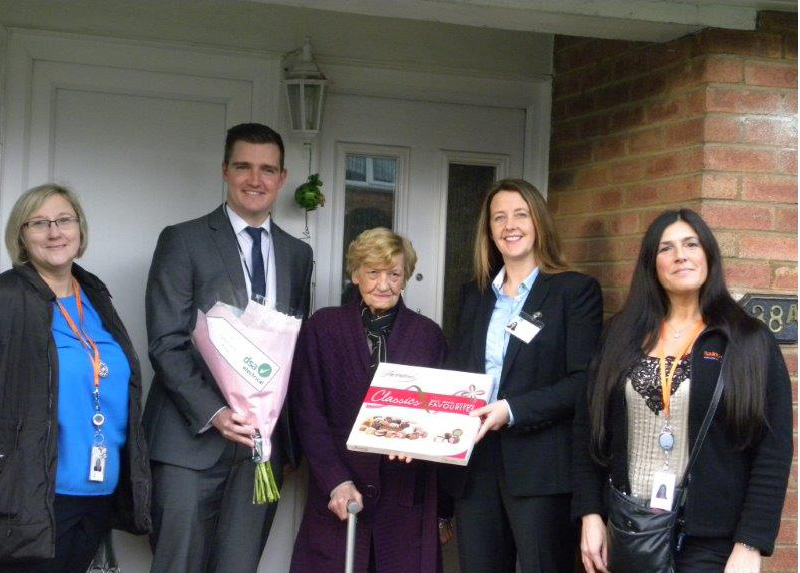